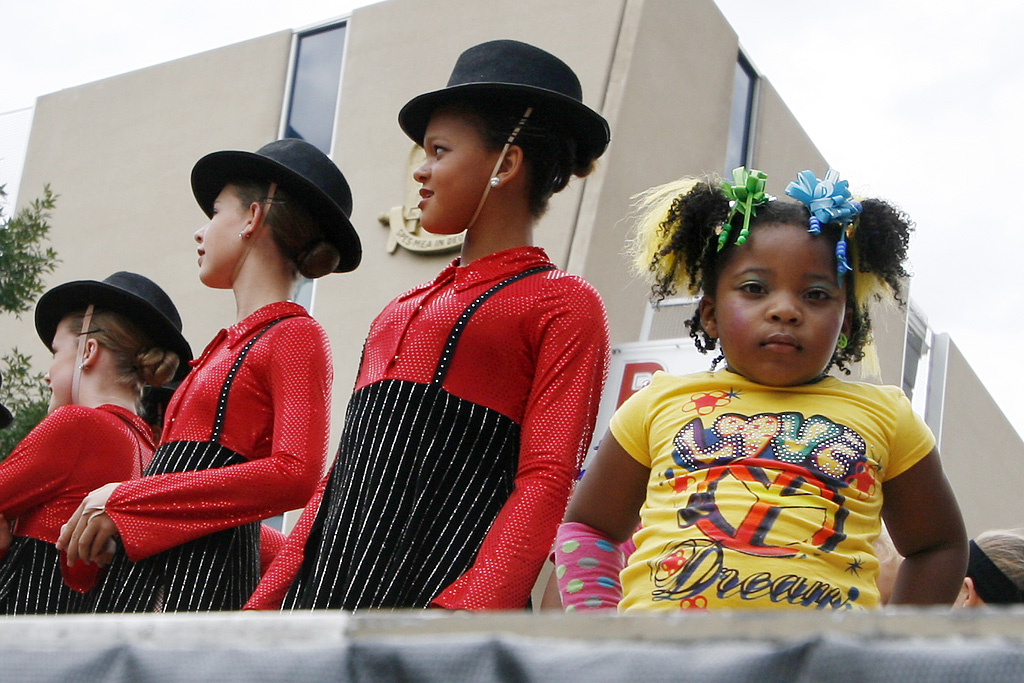 Ventured around Friday. So, I was up for more on Saturday.

And of course I was, because there was so much to do on Saturday in St. Louis! There was the Blues City Deli Streetfest, Grove Fest,Pork & Roll on Cherokee Street, the Dancing in the Street Festival in Grand Center, a barbecue festival on South Grand and I’m sure plenty more. I had finished shooting at post-wedding party around 2:30 p.m. in the county and then made my way down to Grove Fest, in the Grove neighborhood. They were just starting to set up, which didn’t lead to much active shots, but I did get to walk around the closed-off street and see most of the booths. After walking up and down a couple times I then drove out to Grand Center for the Dancing in the Street Festival. I wanted to try and get more close-up shots of the dancing. However, the widest lens I had that day was a 50mm and by the time I got there I couldn’t get close to much besides the tap dance stage. Which I had a longer lens, but it was so beautiful that day, and it was great to see the large groups of people exploring the closed off portion of Grand.